The Difference between Medicare and Medicaid 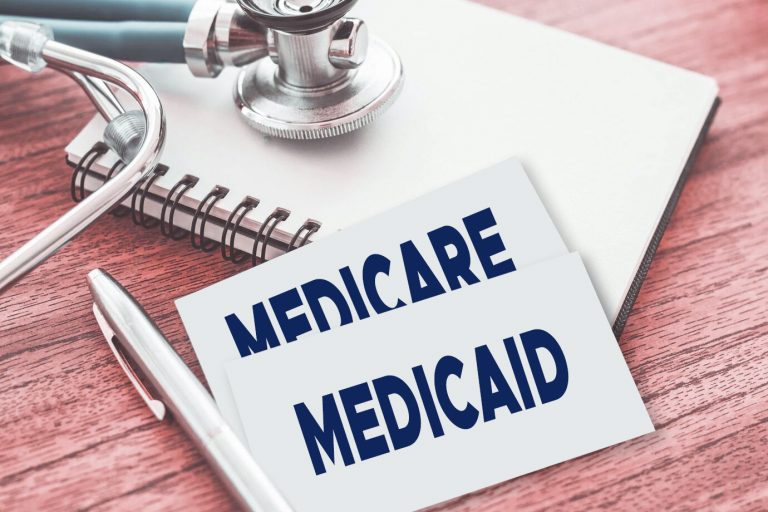 A Quick Overview: Medicare vs. Medicaid

Medicare and Medicaid are both programs that are sponsored by the US government to provide health coverage to specific populations of American citizens. They were established in 1965, and the programs are funded by taxpayer dollars.

What is the difference in Medicare and Medicaid?

Medicare is a program that is run at the federal level for people who are aged 65 years or older. In addition, people who are under the age of 65 can qualify for Medicare coverage if they have specific types of disabilities. Apart from these disabilities and income requirements, there are no other eligibility requirements that have to be met. Medicare is also a program that is generally operated at the federal level.

Medicare Is a Program That Has Four Parts

The four parts of Medicare include:

Everyone is in a slightly different situation, so you need to think carefully about which of the Medicare plans above is right for you.

Medicaid is a plan that is orchestrated by the federal government but is administered by the state. Therefore, every state has slightly different eligibility requirements regarding Medicaid covered. This is a program that has been designed to help people with a low income cover their medical costs. In general, individuals who have incomes that are 130 percent of the federal poverty level or lower should qualify for Medicaid, but this line can vary from state to state.

Medicaid is a joint federal and state program that provides free or low-cost health coverage to millions of Americans, including some low-income people, families and children, pregnant women, the elderly, and people with disabilities.
Individuals who are covered by Medicaid generally do not pay anything for their services. Because the program has been specifically designed to help people who do not have a lot of resources, the requirements are generally strict. Medicaid coverage can pay for doctor visits, hospital stays, lab work, images, and other types of basic medical necessities. Additional benefits might be added, but they vary from state to state.

Understand the Differences Between Medicare and Medicaid

This is a brief overview of the differences between Medicare and Medicaid. When it comes to Advantage Plans Medicare vs Medicaid, there are a lot of differences to understand. Just remember that Medicare plans are meant for people who are older and Medicaid plans are meant for people who do not have a lot of resources at their disposal. Rely on a professional who can help you find the right health insurance plan to meet your needs.

PrevPreviousMedicare’s Open Enrollment Period Postmortem: What You Can Learn For Next Year
NextHow To Lower Your Prescription Costs When You Have MedicareNext 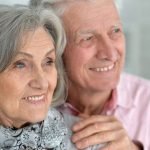 Medicare Basics: When Can You Enroll, How to Choose a Plan, and More 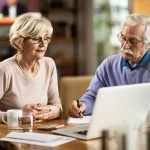 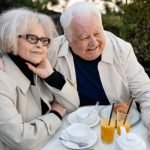 Who Is Eligible for Medicare and What Are the Requirements? 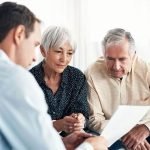 Part D of Medicare: What It Covers and What You Need to Know 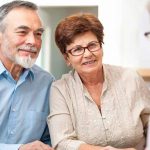 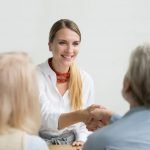 Helping Medicare eligible consumers navigate through their Medicare journey to better understand the basics of Medicare and choosing an option that best fits their needs.